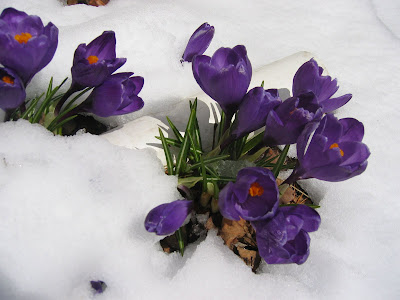 So I had the most interesting conversation with 3 other reiki practitioners this morning: Jeanne, Charlotte, and Pierre.

We said that reiki is like prayer. Jeanne said she tells people that distance reiki is prayer. I said that someone once described reiki to me as "Touch Prayer". Charlotte said she could see value in many religions. Pierre agreed, said he'd considered becoming a Catholic priest, but decided it would limit him, and his interest in other expressions of spirituality.

Two people said they'd had dreams where they could touch the stars. Charlotte said she dreamt about the reiki symbols as constellations in the night sky.

Then we went to a Thai Restaurant and I had the Fancy Delight.
Posted by Meredith Kendall at 9:15 PM

meredith ~ reiki nurse
a blog about Reiki, being a nurse, and living in Maine.